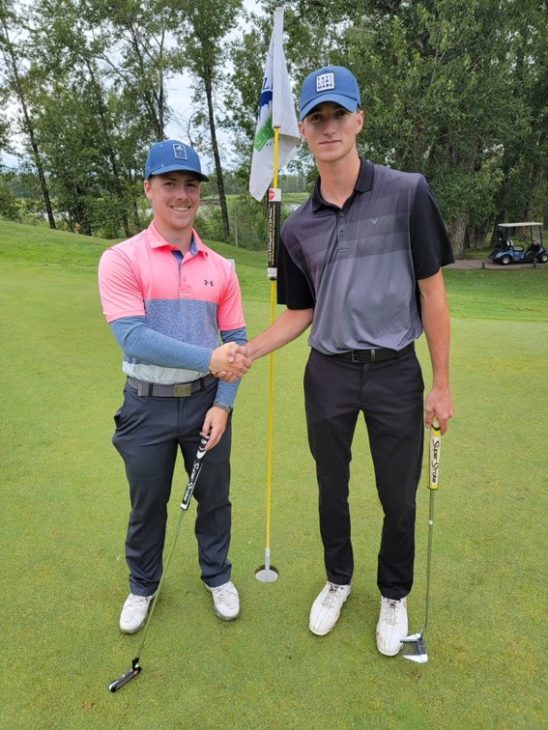 The first event of the 2021 McLennan Ross Alberta Golf Junior Tour is now in the books, and if today’s event at McKenzie Meadows GC in Calgary is any indication of the summer ahead, the Tour is heading for a fantastic season.

A sold out field of 60 juniors from Edmonton to Lethbridge and of course from throughout the Calgary area was on hand this morning at the southeast Calgary layout, still somewhat damp from heavy rains last Friday and Saturday.  The grounds staff had done a remarkable job getting the course in great shape for the players, and several kids took full advantage of ideal scoring conditions.

When play was completed, Nolan Edwards of Highwood GC in High River and The Winston’s Kylin Fraser had tied for overall low gross honours with fine scores of 1-under par 71.  Fraser took over the clubhouse lead by posting his 71 from the 2nd-last group on the course, but moments later, Edwards ran Fraser down by knocking a wedge on #18 to kick-in distance for birdie, forcing a sudden victory playoff.

In the playoff, Edwards blasted a 310-yard drive on the 472-yard par-5th first hole, floated a pitching wedge from 162 yards onto the putting surface, and his two-putt birdie was good for his first McLennan Ross Alberta Golf Tour title.

Connor Czirjak of The Winston and Country Hills’ Aidan Fong finished T3 with 1-over par 73s. All four players qualified for the season-ending 27th annual Tour Championship that will conclude the 2021 Tour schedule on Monday, August 30th at Wolf Creek Golf Resort.  The final Tour Championship spot for junior boys went to Chrisian Flick of Carnmoney GC, whose 75 was tops in the flight for boys born in 2007 and later.

We had an outstanding number of 17 junior girls on hand this morning, with many younger kids getting some of their first tournament experience.  Sophie Dhaliwal of Wingfield GC in Calgary (formerly Silverwing GC) also bagged her first Tour title,  posting a fine 77 to edge Jade Carter of Pinebrook by a single shot.  Carter’s effort duplicated her runner-up finish from the 2020 McKenzie Meadows event.  The junior girls flight was first off the tee starting at 8:00 this morning and these young ladies played at a very brisk pace of just over four hours to lead the pack around the course very nicely.  Well done, kids! 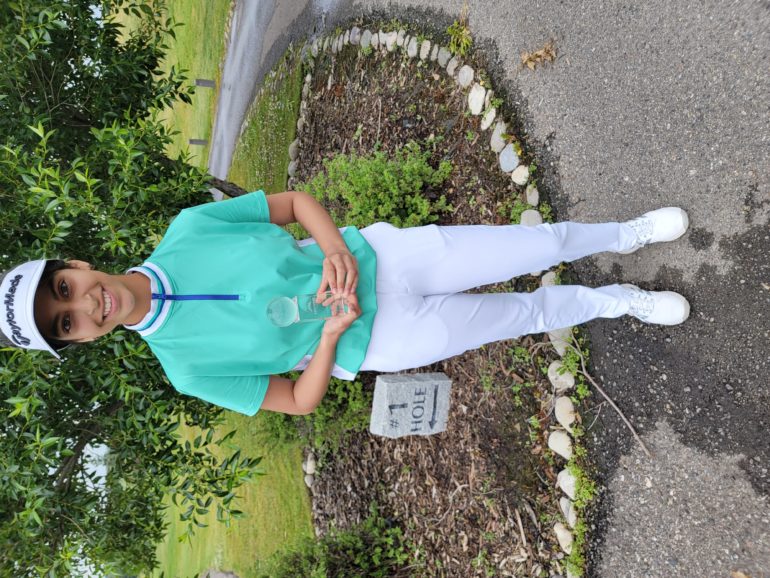 Dhaliwal and Carter both earned their way into the field for Wolf Creek with their play this morning.

Next events on Tour this week will be in Barrhead on Wednesday, July 7th and at Trestle Creek Golf Resort the following day.  The draws for both Barrhead and Trestle Creek are posted on the Tour website. 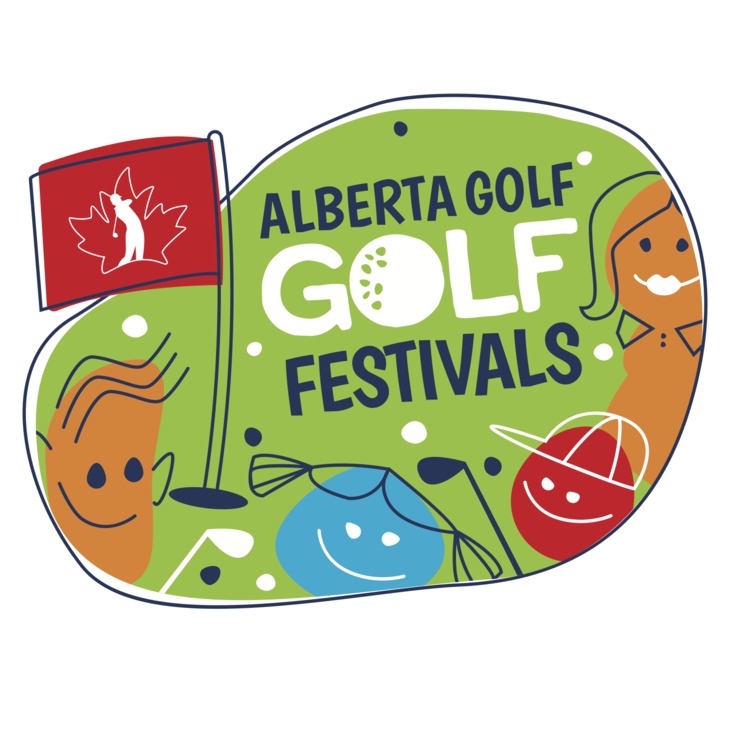 Register for our Family Golf Festivals, July 5 and July 13