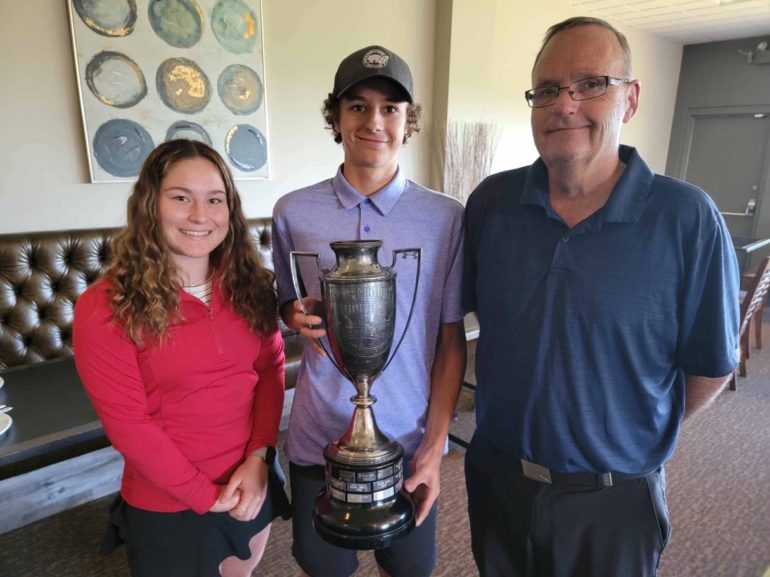 After a terrific Junior Open on Monday this week at Innisfail, the hosts today at the Montgomery Glen GC in Wetaskiwin had their hands full to match Innisfail’s superb golf course, post-round banquet, and overall tournament organization.  Under the direction of Head Professional John Wilson, the team at Montgomery Glen more than held its own!

We had 48 juniors on hand today at the beautifully conditioned Montgomery Glen layout on the north edge of Wetaskiwin.  We have been coming to Wetaskiwin since the 2nd year of the McLennan Ross Alberta Junior Tour in 1997, and I can never recall the fairways and greens being in better shape. Kudos to the course Superintendent and his staff. Competitors from as far away as Jasper. Wainwright and Calgary were treated to some intense junior golf competition, a delicious luncheon after their round and fabulous prizes.

Becker Gilewich of the Windermere GCC tamed the slick greens the best, firing a 4-over par 76 to edge Harrison Kiziak of Belvedere GCC by a single shot.

Kiziak’s effort topped the boys U15 division in the process. 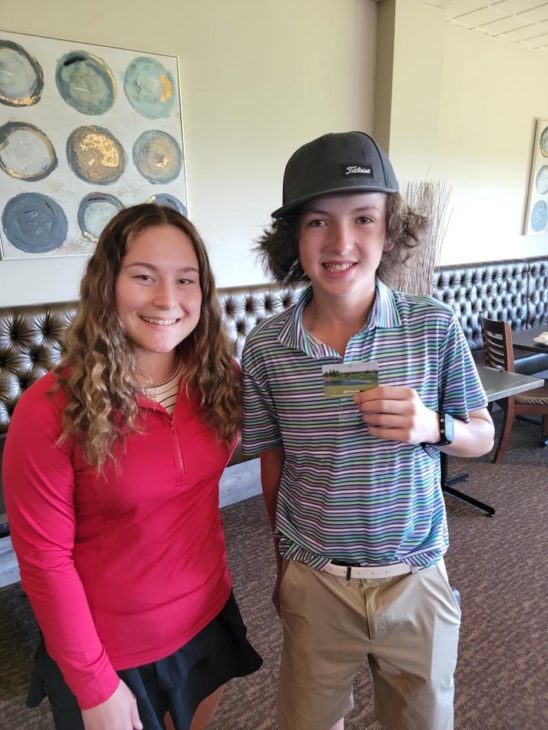 Nathan Piers of the Edmonton Petroleum GCC was solo third, another shot back on 78 but captured first place in the balance of the Boys U17 division as Gilewich’s 76 took overall top money. 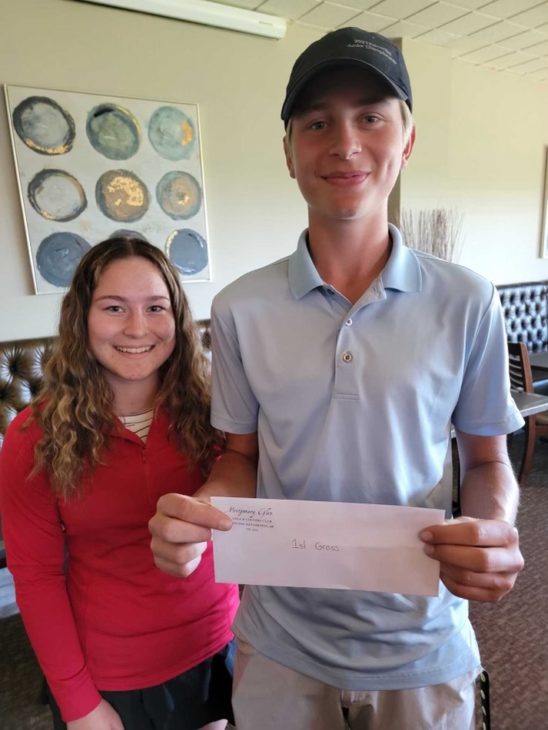 Gilewich’s effort got his name engraved on what is easily the coolest trophy on the McLennan Ross Alberta Junior Tour, having been first presented in 1952.  Some outstanding players from Alberta junior golf history have earned the right to get their name on this classy trophy.

Bennett Love of Red Deer GCC continued to run roughshod over the Boys U13 flight, cruising around today in 81 blows, which actually tied Judah Wurtz for overall low gross in that age group. 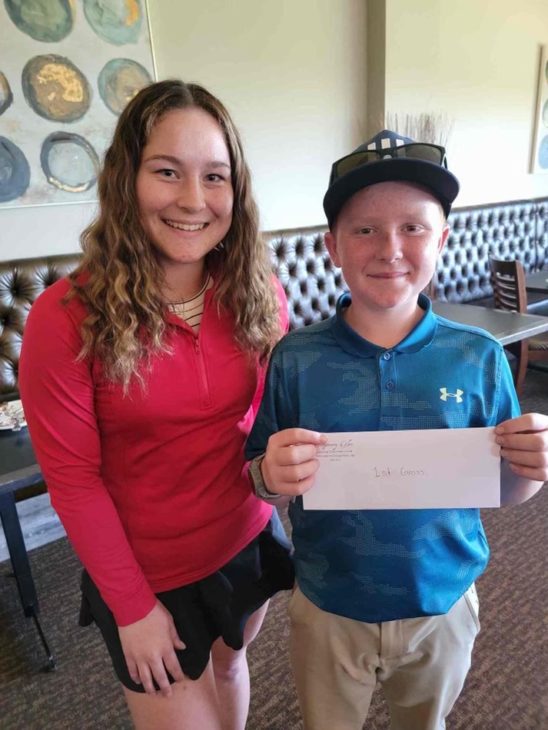 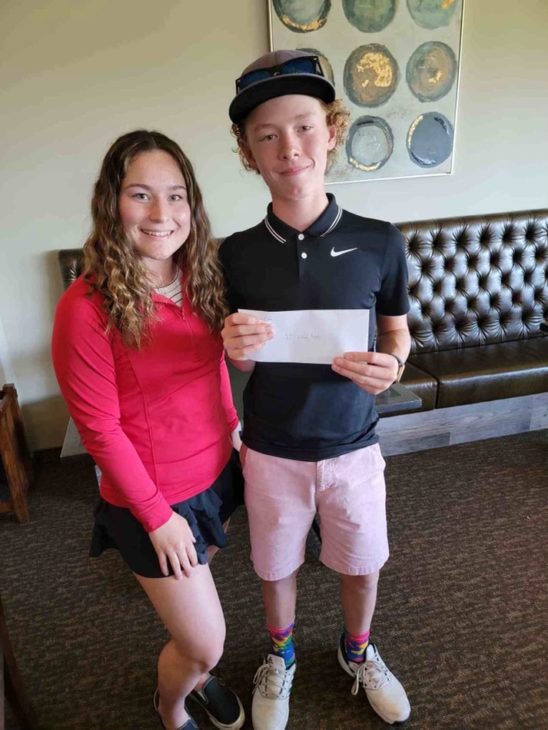 We had a terrific field of 12 junior girls on hand today, but what was especially interesting and gratifying was that only one of these girls was old enough to get her driver’s licence! Eleven of the female competitors were between the ages of 11-15, which bodes extremely well for the future of girls junior golf in Alberta in the coming years.   Olivia Johnson of Silver Springs Golf and Country Club took overall low gross honours with an excellent score of 79. Sela Ogada of Sirocco GC in Calgary captured her first Tour title earlier this month at McKenzie Meadows GC in Calgary, but Ogada’s 83 today was only good for runner-up money to Johnson. Jasmine Lazzari of Calgary’s Inglewood Golf and Curling Club completed the podium a single shot back of Ogada with an 84.  Excellent play all around by these young girls on their way up the competitive ladder. 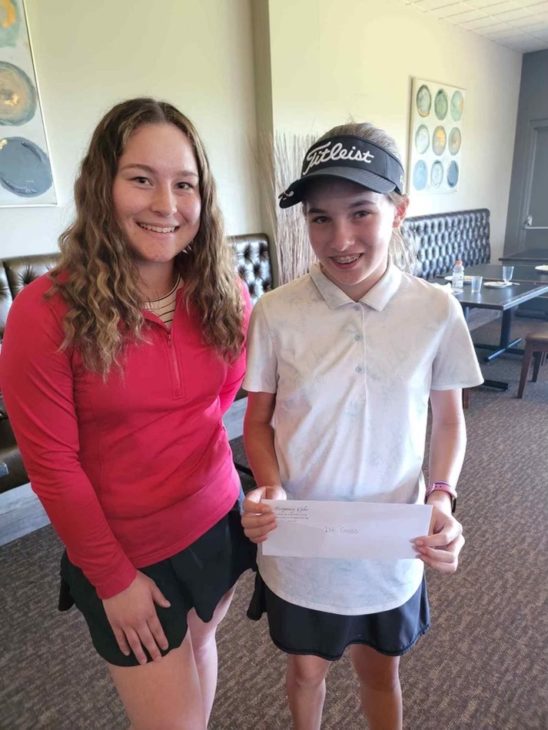 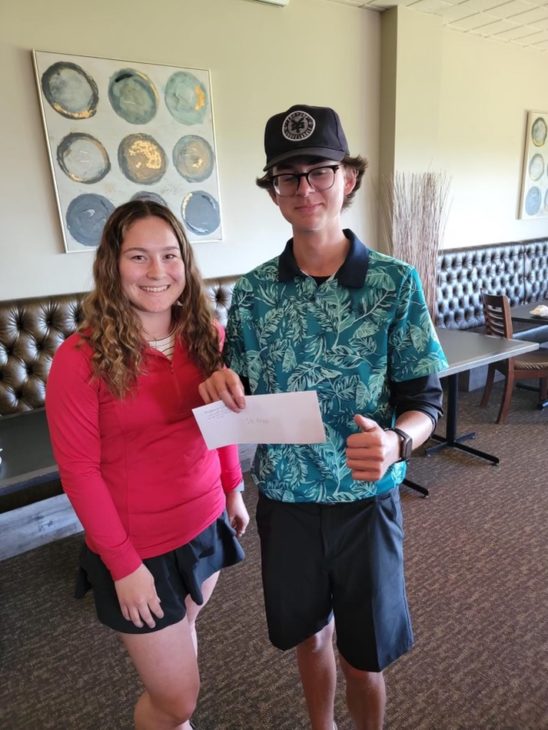 The McLennan Ross Alberta Junior Tour moves about an hour south tomorrow for the Jordan Brand Memorial Junior Open at the Lacombe Golf and Country Club. We have 60 players in the field for what promises to be another fun and exciting day of junior golf competition. 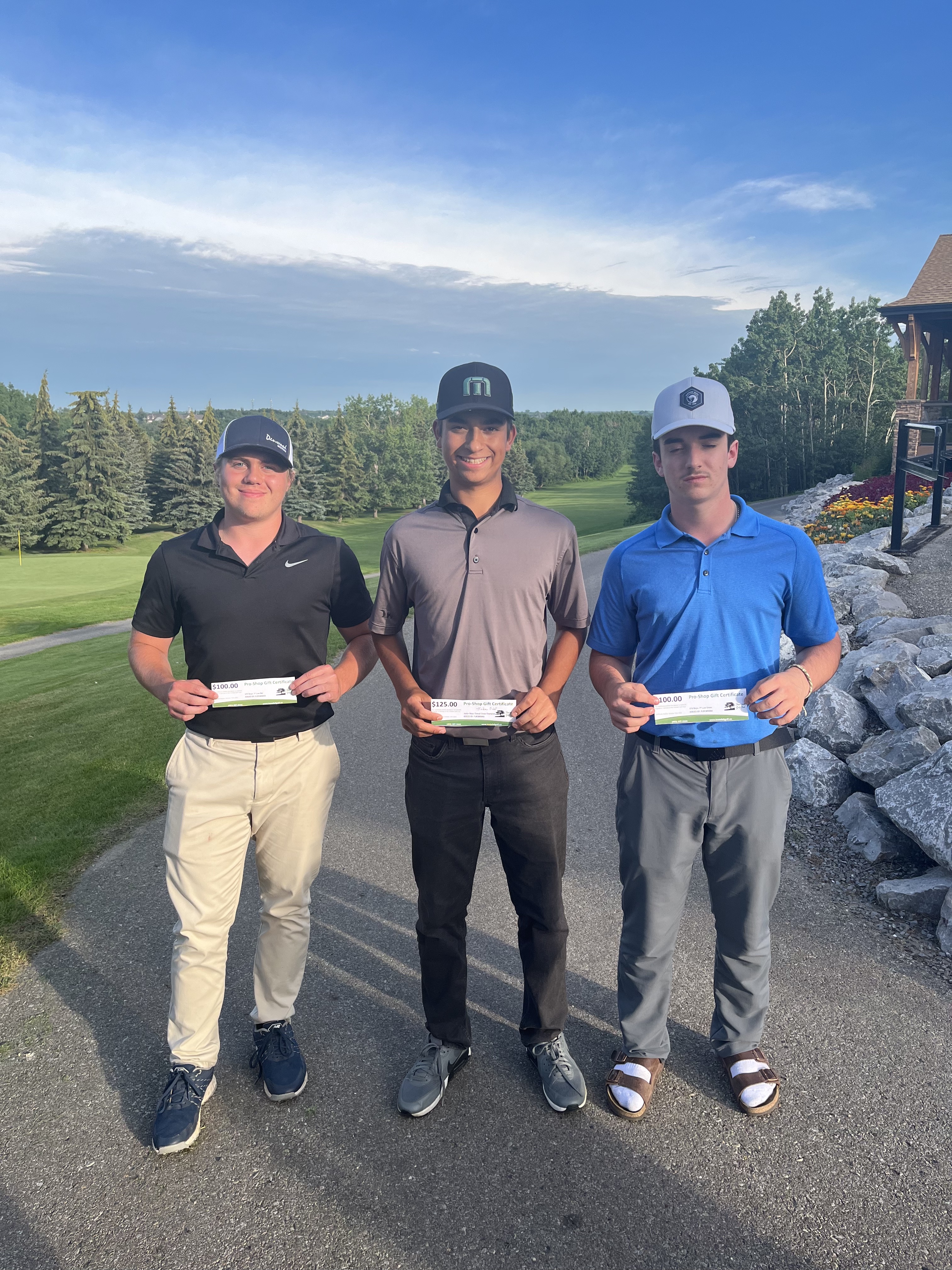