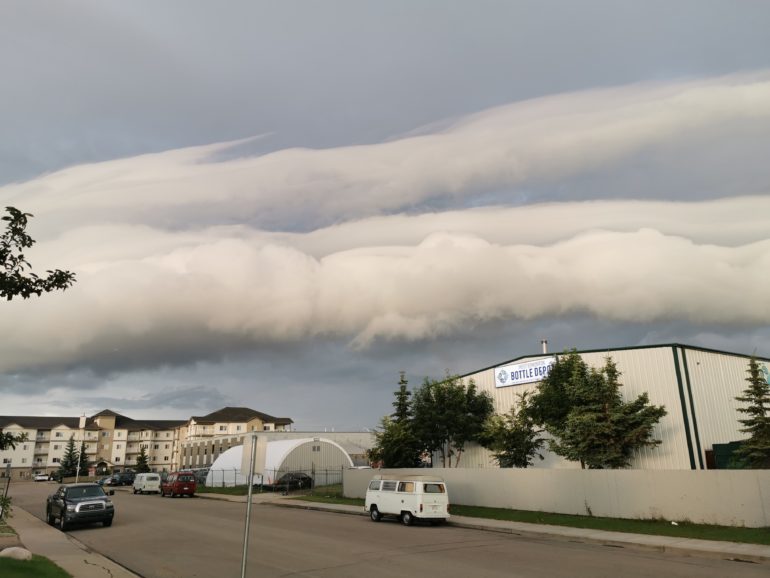 After the deluge of rain and hail that postponed the 2019 Camrose Junior Open, we thought for a while that we might be in for a repeat this morning as the thunder rolled and the skies opened about 8 am.  But for a change, Mother Nature cooperated, and after a half-hour delay, a sold out field of 60 juniors from across the province got their rounds underway.  The course ended up being surprisingly dry and we had no major issues with playing conditions whatsoever.

Colin Pasitney of St. Paul won his first Tour start of the summer with a 3-over par 74, pipping the host club’s Erik Bouck by a single shot. Bouck has played in Tour events for at least 7 or 8 years, and while the now 2nd-year U of A student might have made his last start in junior golf this morning (he qualified for the Tour Championship with his play today), he certainly made it worth his while.  Connor MacLeod of Sylvan Lake and Windermere’s Ryan Garbutt finished T3 on 76.  Pasitney and MacLeod also punched their tickets to Wolf Creek with their results.

Other junior boys earning qualifying spots today included Carson Devlin (77) from Windermere (yayyyyyyyyy goes his dad!) in the flight for boys born in 2006 and later, and Wild Card qualifiers Nathan Mochulski (79) of The Quarry and Shay Anderson (79) of Pheasantback.

Two-time defending Tour Champion Jayla Kucy of the host club went back-to-back with Tour wins, coming off her performance yesterday at Whitetail Crossing in Mundare.  Kucy’s 78 was five shots clear of Zoe Banack of Edson, with Kristine Dixon of Lynx Ridge in Calgary another shot back on 84.  With all three of these girls having already qualified for Wolf Creek, today’s spot in the Tour Championship went to Sarah York.  Because of Covid restrictions, all the players were required to exit the premises right after posting their scores, so we were unable to obtain contact information from Short, Pasitney, MacLeod, Devlin and Anderson.  Kids, if you are reading this, please contact me so we can get you your information about the Tour Championship.

Volunteers are critical to the success of any McLennan Ross Alberta Junior Tour event. Scoring table today was run by Sarah Short of McLennan Ross and Ray Rohr. 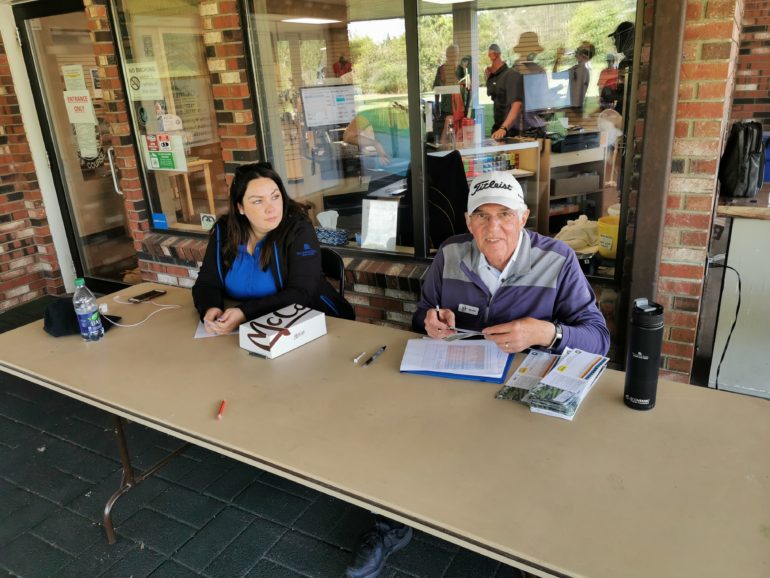 Wednesday, July 29 – Montgomery Glen GC in Wetaskiwin.  As of this afternoon, they have less than 20 spots still open. 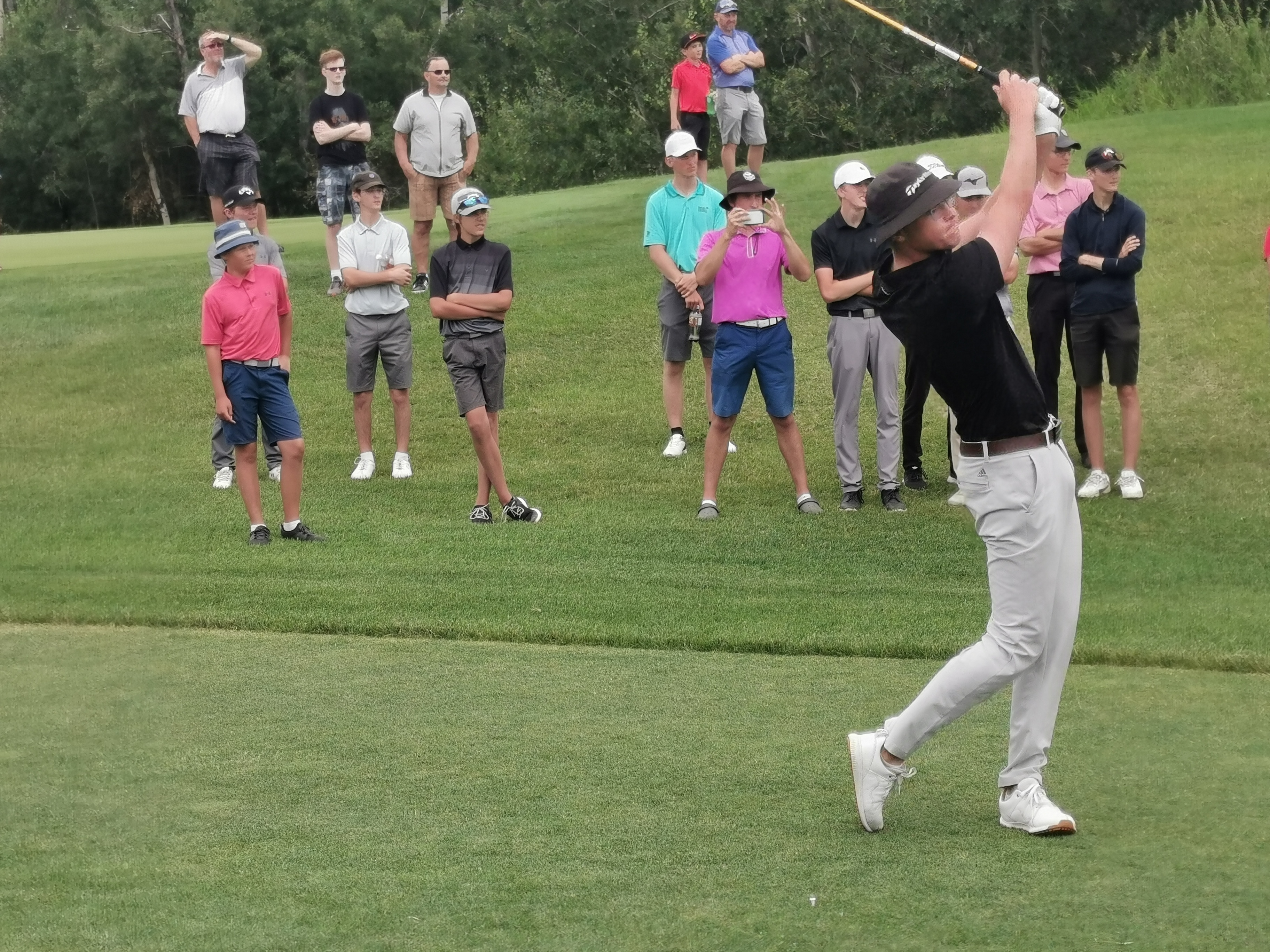