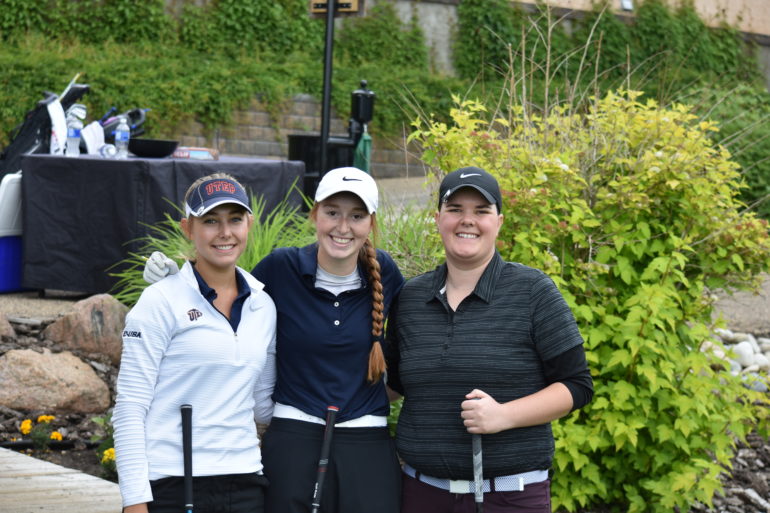 Alberta Golf (Calgary) – Over the winter we will be doing player profiles on our high performance athletes. This week’s profile is on MacKenzie Baustad of Calgary.

MacKenzie Baustad is a 17-year-old grade 12 student at Centennial High School in south Calgary. Growing up she played hockey, badminton and field hockey amoung other sports but her dad and sister got her into golf and it’s been her main competitive focus the past 6 years.

VIDEO: Mackenzie Baustad in her own words.

Baustad is one of the high performance players who is thrilled to get funding from Alberta Golf.

“With how expensive the game is, travelling, equipment, coaching, it has helped so much,” Baustad admitted.”The funding has provided me with so many other opportunities.”

Speaking of coaches, MacKenzie has worked with Luke Workman for the past 3 seasons.

“He’s just been amazing,” Baustad said. “He makes me want to become a player, nothing is ever boring.”

Baustad came into her own this summer at The Ranch in Edmonton at the Alberta Ladies Amateur Championship finishing 3rd and making the inter-provincial team with champion Becky Martin and Stephanie Chelack. 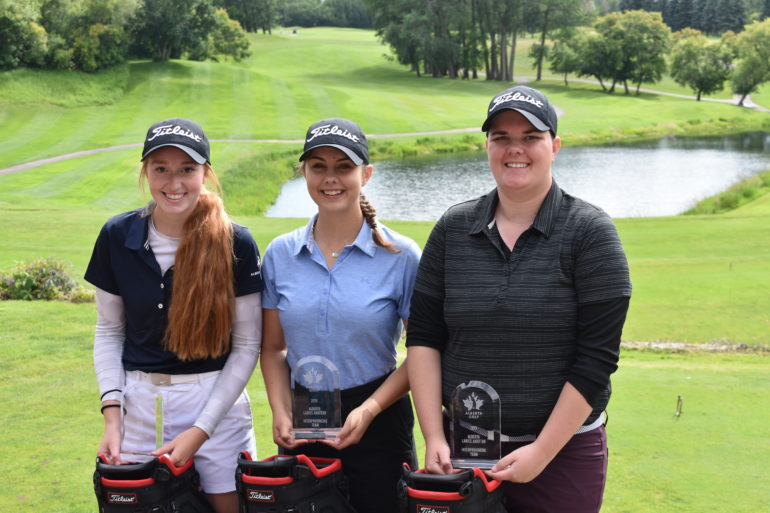 Baustad has a number of opportunities to play NCAA golf next fall and hopes to make her decision soon. Until then she’ll continue to live her teenage life.

“I do live that typical teenager life,” Baustad admitted. “Golf is a huge part of my life as well, it has impacted my social life but I’m grateful for golf.”