Shaw Charity Classic raises over $14 Million for charity in 2019 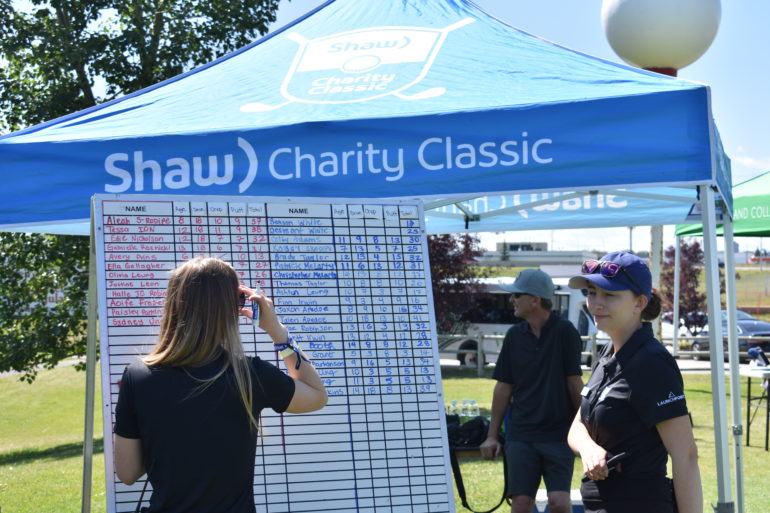 Alberta Golf (Calgary) – The award-winning Shaw Charity Classic saw the 2019 edition raise a record amount for youth-based charities across Alberta. At an event Monday morning at Shaw head offices in Calgary, a staggering total of just over $14 Million was announced to benefit 200 youth-based charities. That brings the total amount raised for charity by the PGA TOUR Champions event to $48 Million since it’s first year at the Canyon Meadows Golf and Country Club back in 2013. Shaw Communications CEO Brad Shaw says raising this amount of money for charity is a team effort.

“The Shaw Charity Classic has become a powerful example of what can be accomplished when family, charity, and community rally together for a common cause,” Shaw said. “Over the past seven years, we have seen the Calgary community support this tournament in ways we never could have imagined, and we are exceptionally grateful for their continued enthusiasm and generosity as we continue to grow the Shaw Charity Classic to help more kids and their families.”

Jim Riddell took over as Tournament Chairman last fall and is helping to build on his late father Clay’s legacy.

“It’s an absolute thrill for me to look back on another record-setting year and realize this spectacular tournament continues to have a tremendous impact on our youth, which was the core goal in bringing the event to Calgary,” Riddell said. “I firmly believe it takes an entire community to build a successful international event of this magnitude, so this accomplishment should be celebrated by everyone – from the more than 1,400 volunteers, to our generous corporate community, friends in the media, and all of the great citizens of this amazing city who came down to Canyon Meadows this summer.”

“In the five years since we helped launch the Shaw Birdies for Kids Presented by AltaLink program, we have been overwhelmed by the generosity of Albertans in supporting hundreds of children’s charities throughout our province,” Thon said. “The incredible growth of Birdies for Kids means that more kids are getting the assistance they need for a bright future. We know that supporting kids today leads to a great community and province tomorrow.”

Shaw Communications announced their involvement in the tournament in Calgary through 2022 with the 2020 event slated for Canyon Meadows Golf and Country Club, August 24-30. 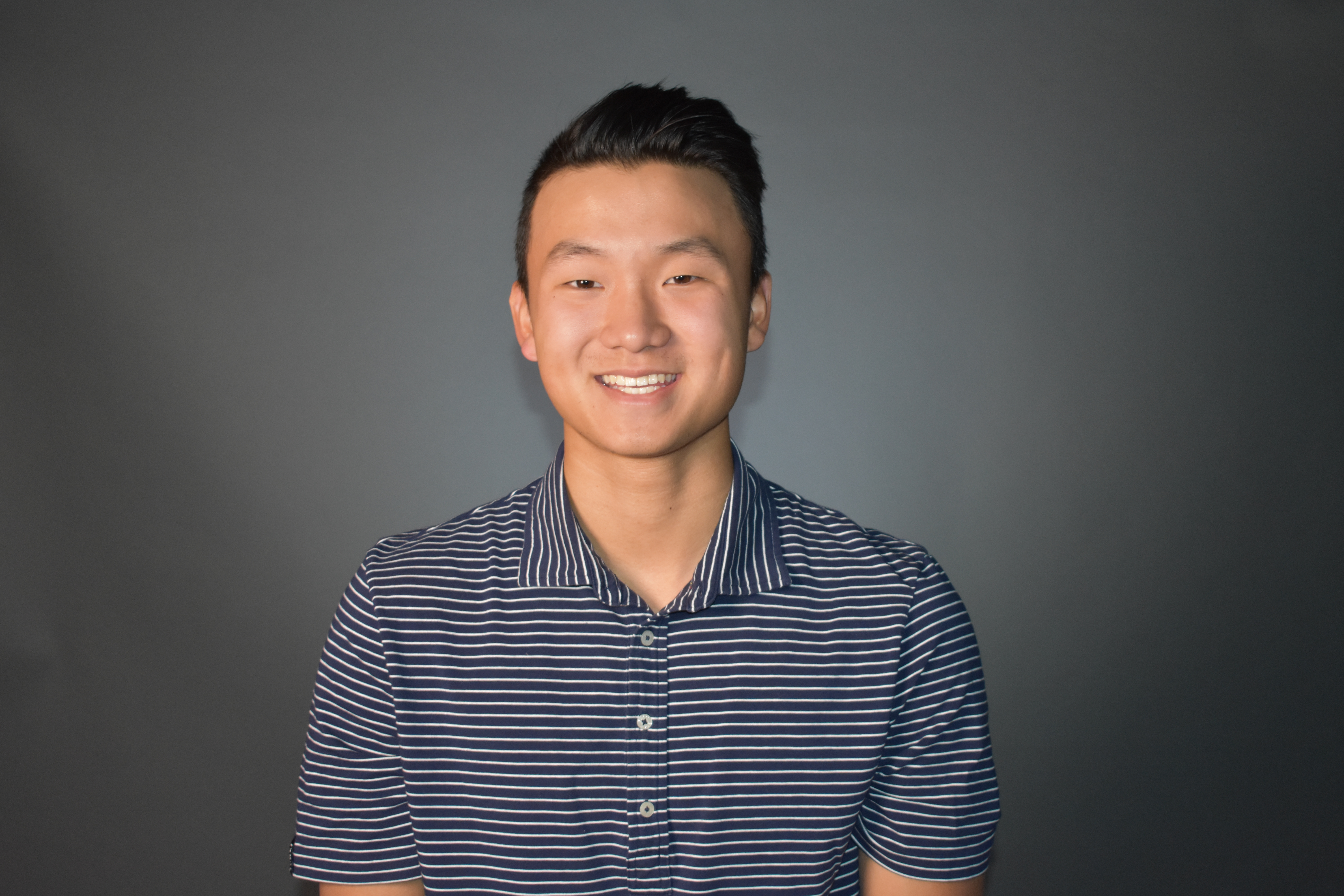