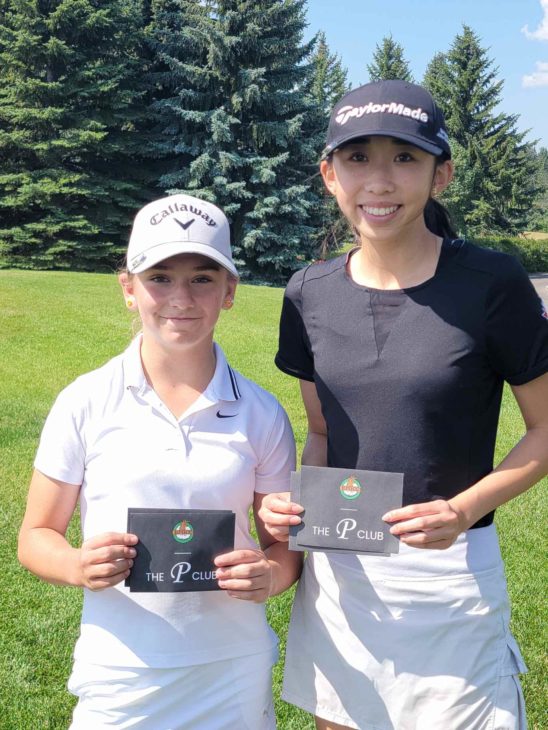 If at first you don’t succeed…..

Owen Lai, 18, of the Edmonton Petroleum Club has been a regular participant at McLennan Ross Alberta Junior Tour events since he was probably 12 or 13 years old.  His game steadily improved over the years, partly through his own hard work, and partly from the experience he gathered through the Tour events over the years.  His resume includes numerous appearances in the Alberta Golf U19 Championships and several Top Tens at McLennan Ross Alberta Junior Tour tournaments.  But until today, Owen had never had THAT day when his game came out ahead of everyone else’s best efforts. 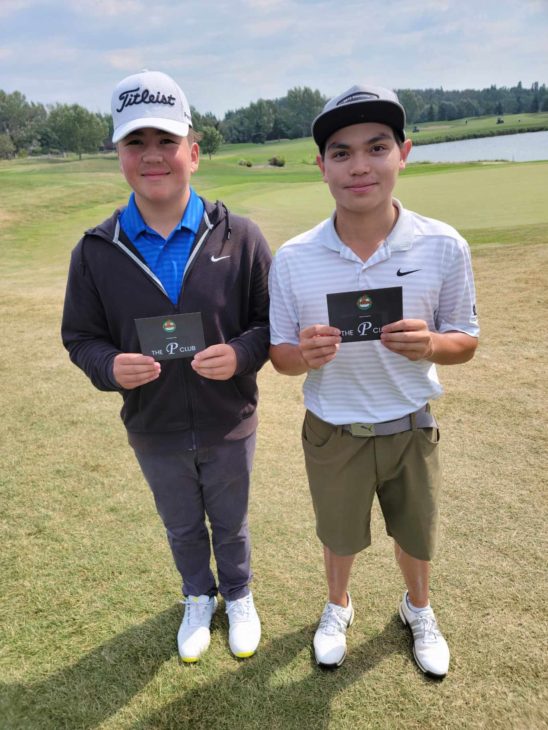 Lai fired a steady round of 2-over 74 this morning on the absolutely immaculate Edmonton Petroleum GCC course to capture his first Tour win in his last year of junior eligibility.  Three birdies were offset by a handful of bogies, but “..no stupid mistakes”.  Lambros Vasilakos (79) of Glendale was the only other junior boy able to break 80 today, as the winds came up as the day wore on and the greens were among the fastest on Tour this summer. Three-time 2021 Tour winner Kye Fisher of Leduc died a slow death on the back 9 today with 8 bogies, leading to his T3 finish on 80, along with Cole Serdachny of Windermere and Wainwright’s Russell Quinn.  Quinn will be looking to add a second 2021 Tour title next Tuesday at his home club.

In the junior girls’ division, Kalee Seto of the Royal Mayfair bagged her second Tour title this week after dusting the field on Monday in Stony Plain with an even-par 72 performance.  Although today’s 79 by Seto looks a lot worse on the surface, many of the players struggled with the super-slick Pete Club greens today.  Seto’s 79 was still 11 shots clear of runner-up Nicole Rohr of Camrose.

As the Tour heads down the home stretch towards the 27th annual Tour Championship coming up on August 30th at Wolf Creek Golf Resort, many of the top finishers in each event have previously qualified to compete at Wolf Creek.  Today’s new qualifiers included:

FULL SCORES FROM ALL DIVISIONS HERE 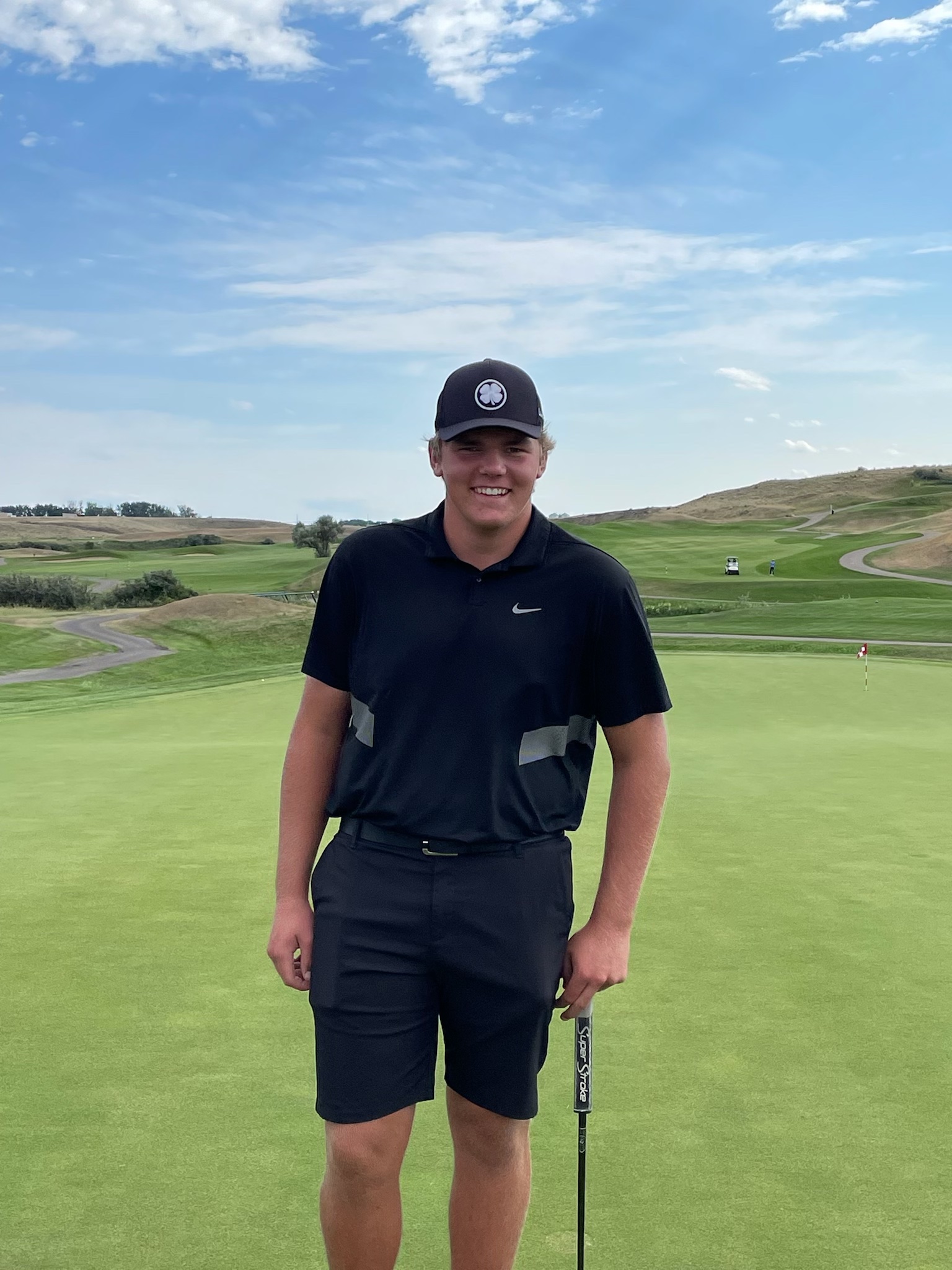